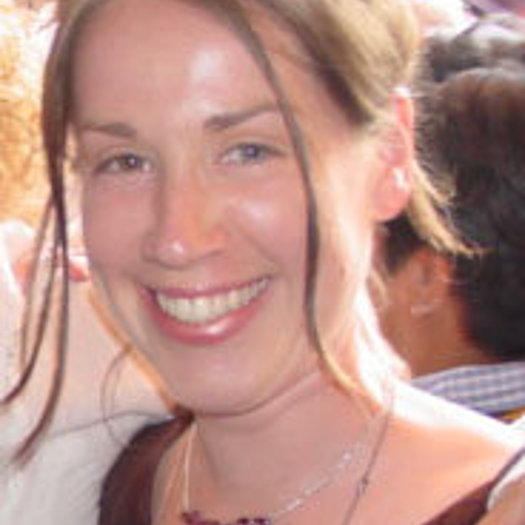 Orly Ravid, founder and co-executive director of The Film Collaborative. Selling Your Film Without Selling Your Soul is a Film Collaborative educational initiative co-authored by Orly Ravid, Jeffrey Winter, Jon Reiss and Sheri Candler. Orly Ravid is committed to helping artistically and intellectually rigorous and important films reach their respective audiences via a financial model that is sustainable for filmmakers. At TFC, Orly works primarily on distribution, sales/licensing and contract/negotiation services with a focus on new media digital distribution. She also handles theatrical releases. A â€œbig pictureâ€ thinker, Orly created TFC in response to a dominant and overarching structure that favors middlemen, not filmmakers. Her intense diligence in protecting filmmakers' rights and revenues is equally matched by her passion for art film and socio/political issue-focused documentaries. She has been a programming consultant at Palm Springs International and a Programming Associate for documentaries at Sundance. Her past affiliations include Senator Entertainment (VP Acquisitions and Distribution); Wolfe Releasing (Director: Acquisitions, Theatrical, Non-Theatrical, Business Affairs and Digital Distribution); Ravid Film Consulting (Distribution and Marketing for filmmakers and distributors); Maxmedia (Development); Amazing Movies & Picture This! Entertainment (Acquisitions, Distribution and Sales); and Outfest (Board of Directors and Associate Programmer). Orly received my B.A in English Literature and with a minor in Film from Columbia University.
To see Orly Ravid's full profile (including skills, experience and contact information), you'll need to be logged in as a Professional.
Join or Log in