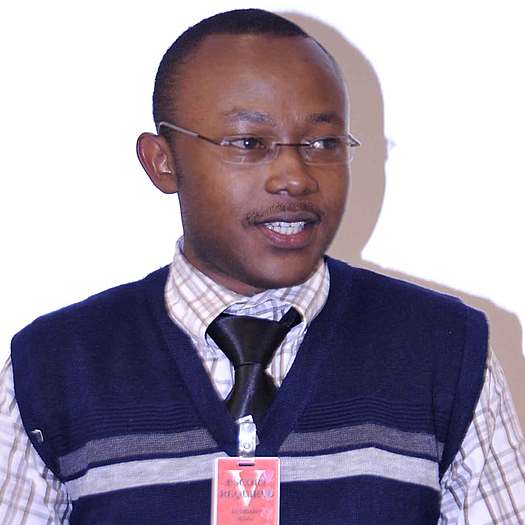 Olivier Uwayezu is the founder of 94HiStudio with an intense drive to establish Rwanda as a leading media producer. He initially received his Bac degree in Law. Then continued his education through intensive training in filmmaking in the USA at the George Washington University in the School of Media and public affairs. Since 2008 he has directed, edited, and inspired films across many genres. Olivier and his team have set the new standard for quality and excellence through strict diligence to detail and a keen sense for catching the attention of this current generation