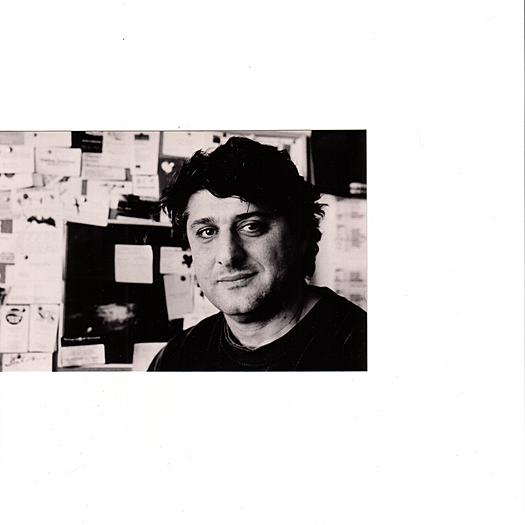 Nubar Ghazarian A Short Biography Nubar has been working in the film industry since completing post-graduate studies in film in 1978. He started as a freelance film editor on shorts, documentaries and features and as a film editor for the ABC in Melbourne for 5 years. He has been a lecturer at the VCA School of Film & TV (formerly Swinburne Film & TV School) for 21 yrs, teaching in both the undergraduate & post-graduate courses. In this capacity he has acted as a script & production consultant and supervising producer to over 250 short films; a significant number of which have won prizes & awards at major international film festivals both in Australia & overseas. Nubarâ€™s own work as a writer, producer, director and editor throughout this period has been recognised through festival screenings, theatrical releases and awards including the AFI Award for Best Editing (â€œKick Startâ€) in 1987. His experimental documentary short film â€œLâ€™Attractionâ€ completed in 1996 was screened at the Melbourne, St Petersburg, Edinburgh, London, Los Angeles and Dublin International Film Festivals as well as being screened commercially for a 3-week season at the Kino Cinemas in Melbourne in Dec 1996. He wrote and directed â€œTadronâ€, a half hour TV-documentary produced for SBS in 1998 which has been screened nationally a number of times. One of Nubarâ€™s latest projects as Director/Producer is the 53min, TV-documentary â€œA Road to Apolloâ€ released in 2002 and screened on the awards night at the St Kilda International Film Festival in 2002. It was the only Australian documentary to be represented at the Cork International Film Festival in Ireland. â€œA Road to Apolloâ€ has been screened a number of times on Channe 31 in Melbourne. Nubar has recently completed the Feature documentary â€œ Back on Earthâ€ in April 2007 , which is currently doing the international festival circuit. His company Flying Fish Films is involved in Motion Picture education, production consultancy and the writing, directing & producing of dramas & documentaries for cinema & TV release. Nubar's extensive teaching practice and filmmaking have combined and complemented each other. He believes that by continuing to work as a writer/director & producer he will be able to develop his role as an educator. The process of teaching and inspiring others is a key responsibility of the practicing artist in any field and is a vital way of enriching the culture, social health, awareness and vigour of our society. www.flyingfishfilms.org
To see Nubar Ghazarian's full profile (including skills, experience and contact information), you'll need to be logged in as a Professional.
Join or Log in