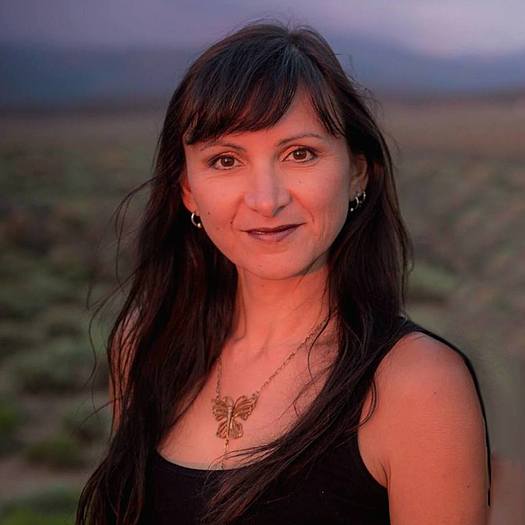 Nova Ami creates socially relevant, thought-provoking films that inspire, educate, and empower. Her work has been broadcast on BBC, CBC, CTV, Vision TV, and SBS Australia, and screened at international festivals including Hot Docs and IDFA. Currently, she is co-directing Metamorphosis, a feature theatrical documentary that takes the pulse of our shape shifting earth. A co-production with the National Film Board of Canada, the film explores personal stories from front line climate crisis survivors and surprising perspectives from artists, authors, and scientists who give fresh insight into how humanity is being transformed by the ecological crisis we have created. She previously directed the documentaries Say I Do, Secrets, and Peacing it Together, and was a producer on Occupy Love. She was host, director, and writer on the Canadian technology and innovation television series, The Leading Edge, and was host and segment producer of GVTV, a series about urban issues in Vancouver.