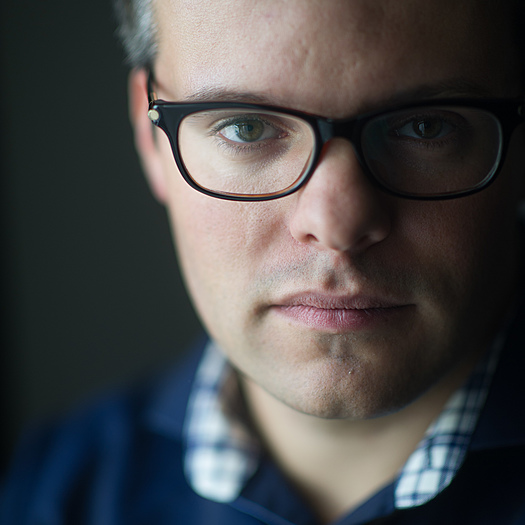 General producer, director in Artvideo Ltd. Vice-president of Documentary and TV Guild of Russia. Nikita Tikhonov-Rau was born in Moscow in August 1980. In 2003 he became a specialist in International Copyright and in 2006 he graduated from Higher Courses of Directors and Screenwriters (Moscow, Russia) Having worked for television for 7 years he made a lot of documentaries. Among them mostly films, balancing on scientific, religious and philosophic topics, which the author himself calls "Documentary Blockbusters". In 2011 together with Olga Arlauskas (his wife and co-producer) he founded a production company Artvideo Studio Ltd., based in Russia and Spain, specializing in TV-production and social issues creative film production. In 2012 he became the vice-president of The Russian Guild of Documentary and TV (www.rgdoc.ru), managing documentary film distribution and non-commercial doc club releases in Russia.
To see Nikita Tikhonov-Rau's full profile (including skills, experience and contact information), you'll need to be logged in as a Professional.
Join or Log in