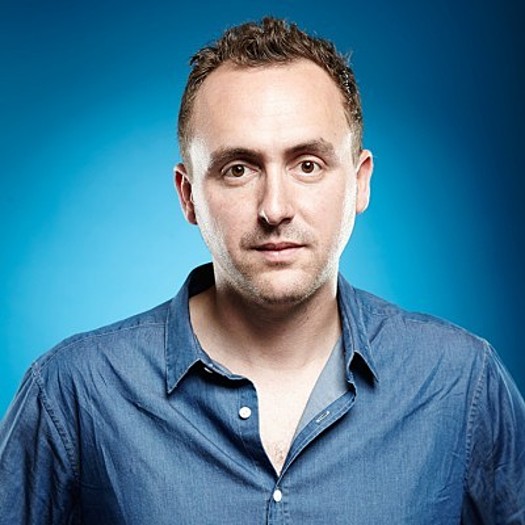 Nicolas Gonda began his film career at Focus Features, working on the publicity, marketing, and worldwide distribution of a number of Academy Award® winning films such as THE PIANIST and ETERNAL SUNSHINE OF THE SPOTLESS MIND. In 2005, he joined the production of Terrence Malick’s THE NEW WORLD, where he served as the Music Supervisor and oversaw elements of the film’s post-production. He went on to work with Mr. Malick as Co-Producer of THE TREE OF LIFE, winner of the Palme d’Or at the 2011 Cannes Film Festival, and Producer of TO THE WONDER.

He currently has several projects in various stages of production, including the recent completion of KNIGHT OF CUPS starring Christian Bale, Cate Blanchett, & Natalie Portman. He is continuing his work with Mr. Malick, producing his IMAX documentary, THE VOYAGE OF TIME, as well as the upcoming feature WEIGHTLESS set in the Austin music scene whose cast includes Ryan Gosling, Natalie Portman, Cate Blanchett, Michael Fassbender and Rooney Mara.

In 2012, Mr. Gonda co-founded Tugg, Inc., a web-platform that enables audiences to choose the films that play in their local theaters. Launched at the 2012 South by Southwest Festival, Tugg empowers audiences nationwide to screen films from its extensive library of studio and independent titles. Tugg has partnered with mainstream and independent exhibitors, boasting a theatrical footprint of over 85% of movie theaters in the United States.

Mr. Gonda is also a managing partner of Ironwood Entertainment, a development, production and financing company focused on premium independent content for a global audience. Recent titles include Rodrigo Garcia’s THE LAST DAYS IN THE DESERT starring Ewan McGregor and AFTER THE FALL starring Wes Bentley and Jason Isaacs.

Mr. Gonda was recently named one of Indiewire’s inaugural “Influencers”, Variety’s “10 Producers to Watch” and Details Magazine’s “Digital Mavericks" for his work in the independent film industry. He also serves on the Board of the Austin Film Society.