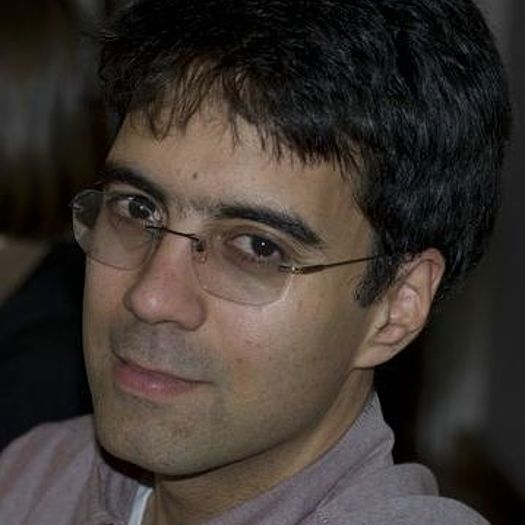 Born in Buenos Aires, Argentina, NicolÃ¡s Gulino is an independent filmmaker based in Montreal, Canada. He holds a B.A. from McGill University and an M.Ed. from the University of Oregon where he studied anthropology, literature and education. His involvement in the world of audiovisual communication began in the mid-1990s when--following his passion for astronomy--he worked as a planetarium and observatory lecturer where he got to play with lights, projectors, lenses, and other multimedia toys to engage with audiences. With this background, the transition into documentary filmmaking followed naturally. He has received filmmaking training through the Canadian Screen Training Centre, the Summer Institute of Film and Television, the Montreal filmmakers' cooperative, Main Film. Nicolas' eclectic background and experience in the arts, science, music, and the social sciences find their way into his films. His first feature, "Don Policarpo & I: Travels with a Puppeteer" led him on a nostalgic voyage to Paraguay to document the traveling puppet theatre of his father. He is a recipient of a Canada Council for Arts Production grant. He lives in Montreal with his wife and two children.