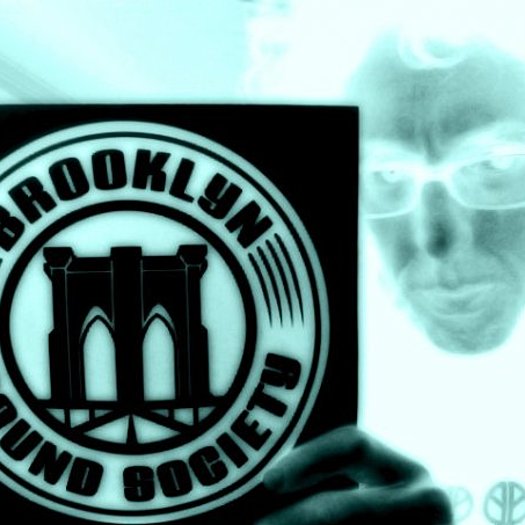 In the past 5 years my audio post production studio - Brooklyn Sound Society-has worked on award winning films and television programs that have been included in over 200 international film festivals and many international broadcasts including BMW,TLC,Discovery,Disney amongst others. Brooklyn Sound Society has a fully functional Pro Tools audio calibrated for playback system with an isolated booth for recording Voice Over, Foley, SFX, and Music in a controlled environment. The studio is the top floor of my house in downtown Brooklyn only 15 minutes from lower Manhattan. It includes a fully calibrated for Theatrical and Broadcast Pro Tools System. It includes a custom build VO/Foley booth with a floated floor for sound isolation. â€œNeil Benezra was a joy to work with. Talented and professional in every way. He did my sound for several years, and I would not hesitate to work with him again.â€ [Richard Foreman] â€œNeil made my films sound as good as they look. His attention to detail and responsiveness to my feedback was first rate. Neil is a pleasure to work with and an asset to my film making process.â€ [Hillman Curtis] Neil Benezra is a native New Yorker who has lived in 4 of the 5 boroughs. In addition to his work mixing sound for film and television, Neil has toured the world as a sound designer with acclaimed artists including Richard Foreman, Joan Jonas, Louise Bourgeois and On Kawara. As a composer and musician he has worked with Joey Ramone, sound artist Stephen Vitiello and longtime Swans guitarist Norman Westberg among many others.
To see Neil Benezra's full profile (including skills, experience and contact information), you'll need to be logged in as a Professional.
Join or Log in