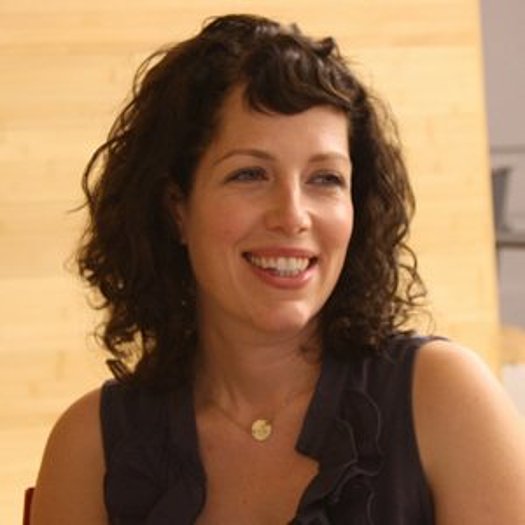 Recently named one of the â€œ10 Filmmakers to Watch in 2011â€ by Independent Magazine, Nancyâ€™s work explores the intersection of sexuality, new media, and navigating partner communication about consent. She is the director and producer of the documentary films The Line (Media Education Foundation, 2009) and xoxosms (May 2011). Schwartzmanâ€™s film work is rooted in a passion for story telling and new media as she explores the inherent complexities of modern relationships. In her films and activism, she explores the challenges women and young adults face navigating desire, communication and intimacy, always engaging people to share their stories. Schwartzmanâ€™s first documentary film, The Line (2009), premiered at the International Womenâ€™s Film Festival in Tel Aviv and has screened in Toronto, Ankara, Taiwan, Liberia and continues to play nationally around the world. It is a fearless 24-minute documentary that chronicles one womanâ€™s personal journey after she is raped â€“ exploring the line of consent, justice, accountability and todayâ€™s media saturated â€œrape cultureâ€. Launched in tandem with the film, The Line Campaign is an interactive space for dialogue about boundaries and consent. This multi-media campaign is the inspiration for the Australian Governmentâ€™s Office for Womenâ€™s campaign â€œThe Line.â€ The Line Campaign has teamed up with Planned Parenthood, Men Can Stop Rape and Hollaback! to do trainings, screenings and workshops. Schwartzmanâ€™s newest documentary film, xoxosms, follows the lives and modern love of two young adults, and explores the digital intimacy that comes with social networking technology. The film highlights the internet as a bridge for lost souls, a lifeline for long distance relationships, and a place where love happens. The project is supported by the CineReach Reach Film Fellowship. Schwartzman is a much sought-after speaker, traveling extensively to colleges, community centers and non-profits in the Unites States and internationally, screening The Line at Yale, Brown, M.I.T. and 92Y Tribeca. Using media and workshop discussions, Schwartzman challenges thousands of students to â€œthink twiceâ€ and to challenge normative behavior among college youth. Schwartzman opens up a dialogue about desire, consent and boundaries, advising student groups, faculty and administration on how to foster healthier communities. Schwartzmanâ€™s work has been featured in The New York Times, Feministing, Ms. Magazine, Time Out New York â€œSex Issue,â€ Gawker, The Village Voice, NY Daily News, MTV.com, The Feminist Review, Jezebel, Good Vibrations Magazine, Women & Hollywood, Feministe, Washington City Paper, â€œThe Sexist Blog,â€ HEEB, WBAI Radio â€œHealthStyles,â€ Prevention Connection. Schwartzman is a graduate of Columbia University with a degree in Art History and Film, she is the recipient of grants from the Fledgling Fund and the Playboy Foundation, and recently awarded the Cinereach Reach Film Fellowship. She is a graduate of Columbia University and lives in Brooklyn, NY with her partner and cinematographer, Isaac Mathes.
To see Nancy Schwartzman's full profile (including skills, experience and contact information), you'll need to be logged in as a Professional.
Join or Log in