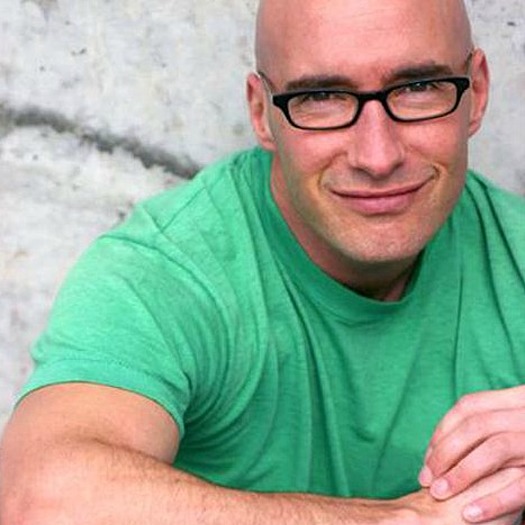 Morris is a Vancouver-based filmmaker, writer and sometimes television personality. He has traveled the world with his multi-award winning, first feature film, Beyond Gay: The Politics of Pride and is currently developing his next full-length project, Rocco Dared. Morris is credited with producing one of the first ever web-series, 2001â€™s West of Denman, which later aired nationally on OutTV. He has directed over 12 short films to date, and has worked in front of the camera on several television productions including Falling Skies, Stargate Atlantis, Stargate SG-1, Smallville, The L Word, and feature films like AVP2, The Day The Earth Stood Still, Slither, and many more. He has also appeared as the Producer Mentor for OutTVâ€™s Hot Pink Shorts program. Beyond Gay: The Politics of Pride has played in over 60 film festivals, garnering 10 best documentary awards. The film played on the SHOWTIME network in the US, Super Channel in Canada, SKY Italy, Globosat Brasil, and is currently available on iTunes.
To see Morris Chapdelaine's full profile (including skills, experience and contact information), you'll need to be logged in as a Professional.
Join or Log in