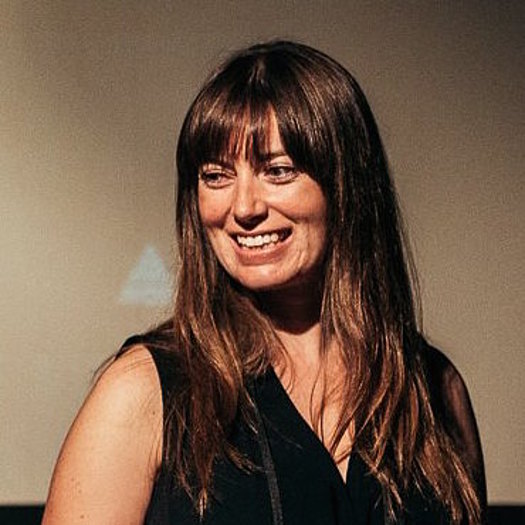 Meghan O’Hara is a California-based filmmaker and educator. She was a 2014 Fellow of the Sundance Institute Documentary Film Program and named one of the ‘10 Filmmakers to Watch in 2014’ by The Independent. Her most recent feature documentary, IN COUNTRY (co-directed with Mike Attie) explores reenactments of the Vietnam War performed by American combat veterans of Vietnam, Iraq and Afghanistan. The film premiered at Full Frame Documentary Film Festival, Hot Docs and CPH:DOX. It was released in theaters in 2015 and was featured in the New York Times, Salon, Time, A.V. Club, and The Atlantic. O’Hara has received support for her work from the Sundance Institute, the Independent Filmmaker Project (IFP), DOK.Incubator, and numerous arts foundations. Her short films have screened at major film festivals in the United States and abroad, including the Edinburgh International Film Festival, the Mill Valley Film Festival, and Slamdance. O’Hara holds an MFA in Documentary Filmmaking from Stanford University and is Assistant Professor of Documentary Film at California State University – Monterey Bay.