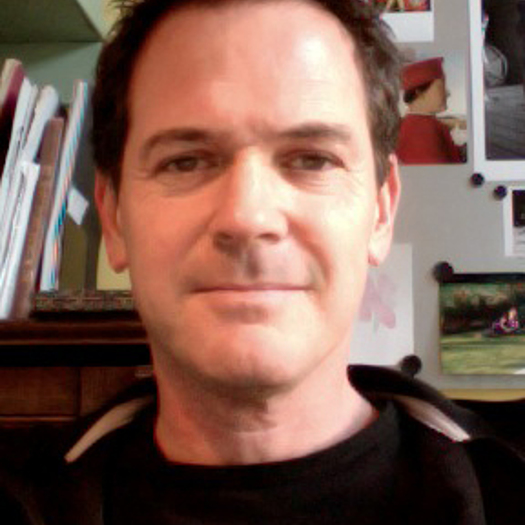 Michael Krass is an American director who has been living and working in Amsterdam for 27 years. He has directed programs and films for Dutch television as well as a variety of international broadcasters. He wrote and directed Making It, a 13-part series about young people in developing countries for National Geographic Channel. He directed Test Case for Discovery Channel, where he was also the writer and presenter of City Cabs (39 eps) from 2000 to 2004. Recent work includes a five-part series on the British sculptor Antony Gormley and Cultivating the Desert, a film on the emerging art scene in Dubai. He won best pitch at Documentary Campus in 2009 with his project Soldiers of the Lord.
To see Michael Krass's full profile (including skills, experience and contact information), you'll need to be logged in as a Professional.
Join or Log in