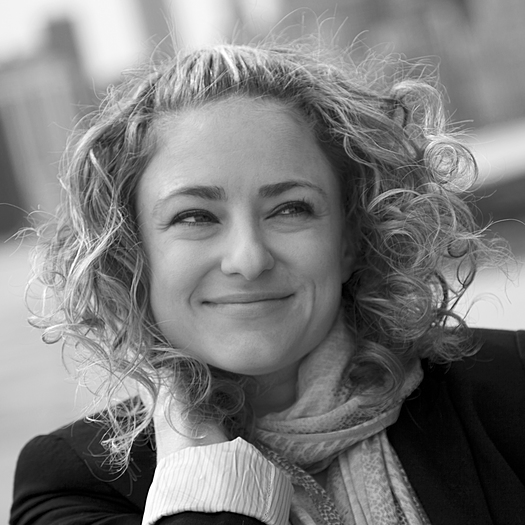 Filmmaker and Daisy May Films founder Mercedes Kane has won various awards for her films, "Today We Saw the Face of God" and "Hearts of Hope". Her recently completed film, "Breakfast at Ina's" takes a look at the life of Chicago icon Ina Pinkney as she prepares to close the doors of her beloved breakfast restaurant.

Mercedes has an MFA degree in Independent Film and Digital Imaging from Governors State University and a BA in Broadcast Communications from Eastern Illinois University. Other film experience includes roles as associate producer and first assistant director on the feature film Chicago Heights (2008), named One of the Best Art Films of 2010 by Roger Ebert. Mercedes also works as a producer for Kindle Communications in Chicago, IL.