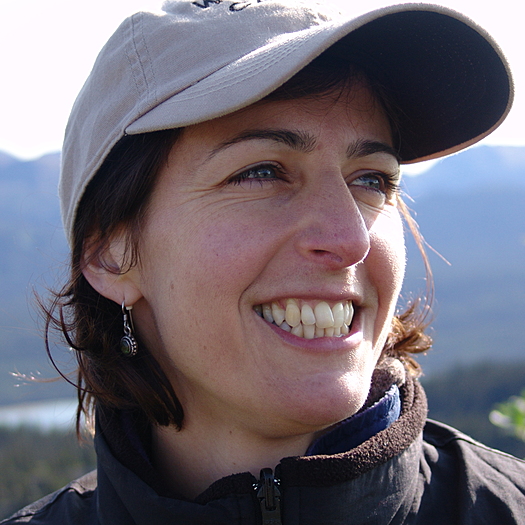 Originally from NYC, Melinda has worked in post production for nearly 20 years. She has edited feature films, over 100 hours of broadcast television and has worked extensively on documentary series' and specials as an editor and story editor. After directing a few episodes of a documentary series last summer, she is taking a creative sabbatical to helm her first film.
To see Melinda Friedman's full profile (including skills, experience and contact information), you'll need to be logged in as a Professional.
Join or Log in