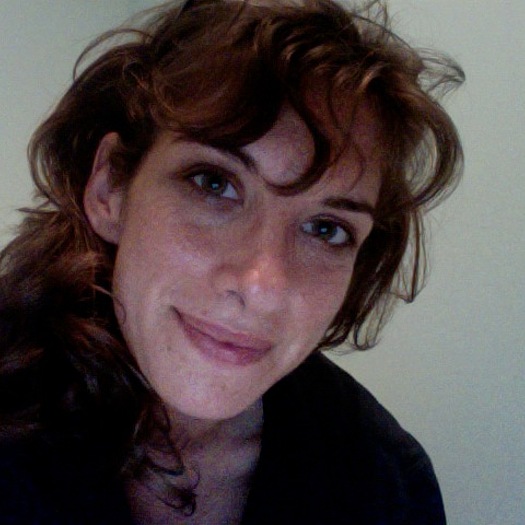 Melanie Vi Levy is an editor, producer and director with nearly ten years of experience working in independent documentary film. Most recently she was lead editor on Wonder Women! The Untold Story of American Superheroines (SXSW Premiere & Broadcast on Independent Lens) and Kivalina People a feature-length verite documentary in progress supported by Tribeca All Access, Berlinale Talent Fest, IFP and NAPT. She has directed and edited award-winning short documentaries which have been broadcast on POV (A Different Color Blue), and played at international festivals including True/False, Big Sky, Palm Springs Shorts & WSFF. She holds a BFA in Drama from NYU Tisch School of the Arts and an MFA in Documentary Film and Video from Stanford University.
To see Melanie Vi Levy's full profile (including skills, experience and contact information), you'll need to be logged in as a Professional.
Join or Log in