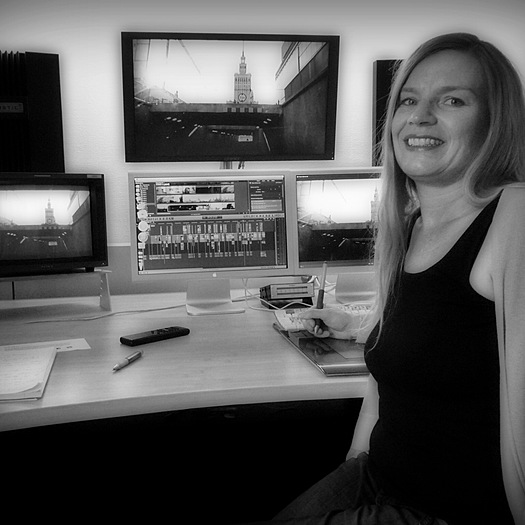 Before dedicating her life to all things film Mariëtte Faber worked in the world of advertising in The Netherlands, Singapore and Hong Kong. After returning to The Netherlands in 2005, she set up her own production company and has worked as a director, producer and editor since. Mariëtte is director of independent film productions as well as filmeditor of documentary programmes. The third documentary she directed, 'The man who wanted to change the world', was broadcast as a 2DOC on Dutch Public Television in October 2016 and won several prizes at film festivals.