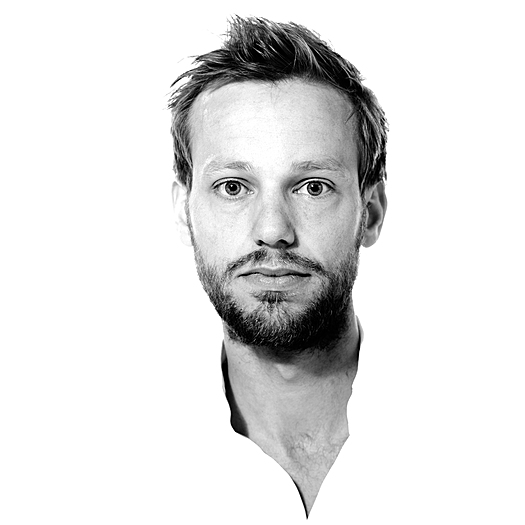 I'm a journalist and a political scientist. I've been making films with my company GGTV since 2008. We make journalistic and commercial productions.

My documentary work consists of two films so far:

Uitgewisseld ('Exchanged'), 20min, 2013, a portrait of a little village in the Netherlands where youngsters have been participating in international exchanges for the past 25 years. How did this influence the youngsters and the village?

'Het is nooit af', 69min, 2015 ('It's never finished'), a documentary about the development of a unique part of my hometown Amersfoort. It was shown in cinema's and local TV stations.

I am currently working on the sequel.

To see Matthijs de Raad's full profile (including skills, experience and contact information), you'll need to be logged in as a Professional.
Join or Log in