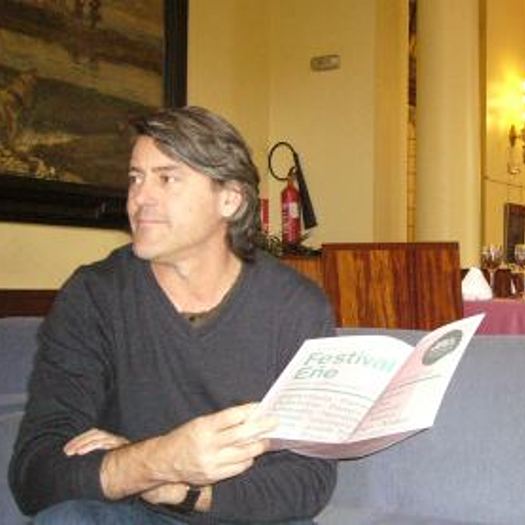 Matthew Leonard has been involved in public broadcasting since 1988, having worked for the Australian Broadcasting Corporation, Radio New Zealand and for the post-apartheid South African Broadcasting Corporation. He is the recipient of Australia’s highest award for journalism, The Walkley; and his programs have been broadcast by the BBC, CBC, NPR Soundprint and Radio Netherlands International. He is an experienced media educator and mentor and has also worked extensively as a media and business advisor to a number of Indigenous/First Nations organizations.