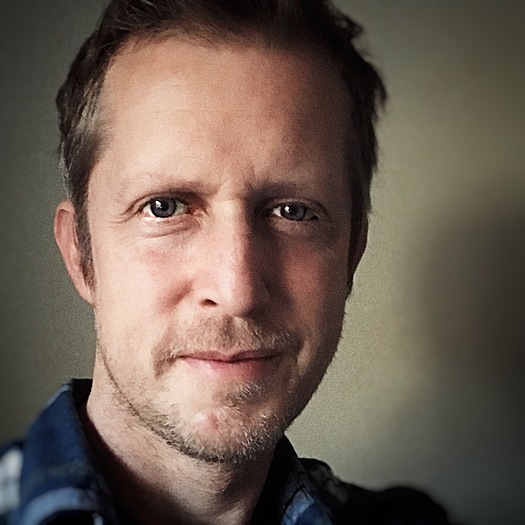 Matthew Gordon is a freelance video producer and documentary filmmaker based in Northern California. After studying post production at The Edit Center in New York, he received his MFA in Film and Electronic Media from American University where he was a graduate fellow at the Center for Media and Social Impact. His thesis film, AS A FATHER, received American University’s Outstanding Thesis Award. In addition to his independent documentary work, he has produced videos for The Washington Post and for national and regional non-profits. His post production experience includes work on the feature films CIRCUS DREAMS and SORRY, THANKS and for the PBS documentaries ANIMAS PERDIDAS (LOST SOULS) and GARBAGE DREAMS.