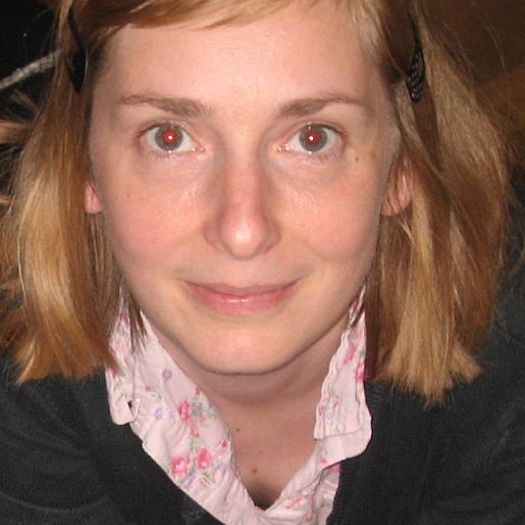 Masa Hilcisin is a documentary filmmaker from Bosnia currently living in Prague. She has been involved in a number of cultural and film projects in the region of former Yugoslavia. Her interests include documentary film with emphasis on social issues and different aspects of violation of human rights. Her documentary films have been screened at various film festivals around the world including International LGBTI Film Festival in Mumbai, Frameline in San Francisco, Berlinale in Berlin, MIX in NYC, International Womenâ€™s Film Festival Dortmund|Cologne, Filmmor in Istanbul, Viscult in Joensuu, Festival of Visual Culture in Tartu, Beijing Queer Film Festival, Rdece Zore in Ljubljana, Femfest in Zagreb, EcoVision in Palermo, and others. She holds a Ph.D. in Film Studies and Audiovisual Culture from the Masaryk University.
To see Masa Hilcisin's full profile (including skills, experience and contact information), you'll need to be logged in as a Professional.
Join or Log in