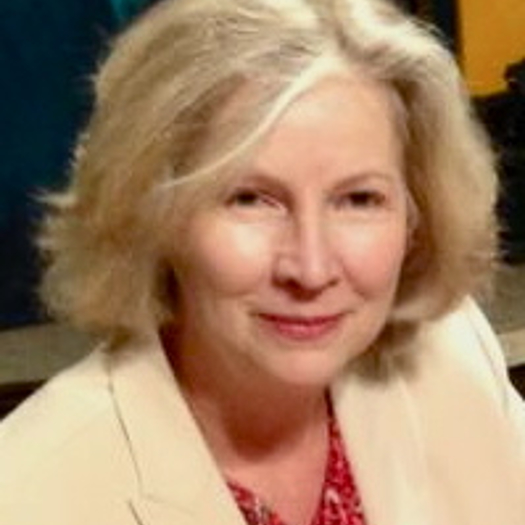 B.S. in Radio-Television-Film, University of Texas at Austin

for and with support from: A & E IndieFilms, Lifetime Television for Women, Paraview Productions, Chicken and Egg Pictures, The Fledgling Fund, Bristol Bay Native Corporation, United Way/Best Beginnings, and ABC.