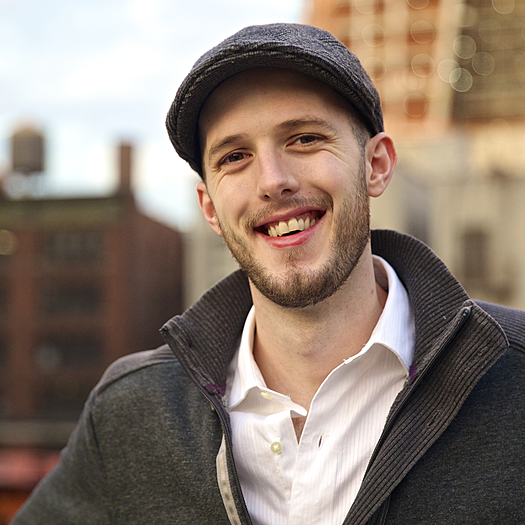 I'm a freelance documentary film and video editor based in Greater NYC with 7 years of experience.

My doc-style commercial videos, which include pieces for Renaissance Hotels, BU, Sabra, Ruder Finn, and the New York Rangers, in addition to my work at MSG Networks, have earned an Emmy Award and multiple Telly Awards and have allowed me to explore a range of industries, from education and healthcare to sports and entrepreneurship.

Originally from the Hudson Valley, NY, I studied film and television at BU's College of Communication, where I fell in love with the art of telling stories about real people.