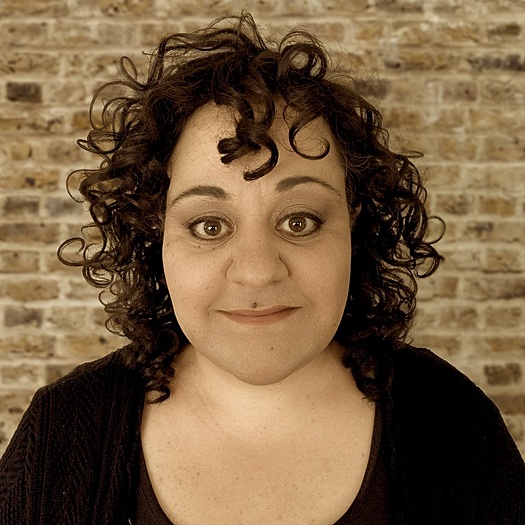 Marjan Safinia is an Iranian documentary filmmaker whose films examine identity, community and social justice. Her current project, AND SHE COULD BE NEXT is POV’s first ever broadcast documentary series about women of color running for political office to claim political power for a rising New American Majority. SEEDS, tells the story of ten brave teenagers from the world’s most troubled conflict zones living side-by-side for one life-changing summer. BUT YOU SPEAK SUCH GOOD ENGLISH explores the first-generation immigrant experience from an insider perspective. Collectively her films have played at over 100 international film festivals and been broadcast in North America, Europe and across the Arab world. She has produced and directed work for Google Founder Sergey Brin, the Obama administration, and Hillary Clinton’s Next Generation. Her work has been supported by IDA Enterprise Fund, Ford Foundation, MacArthur and Sundance Institute, Doc Society, and she is also Sundance Catalyst Fellow. Until 2018, Marjan was the longest-serving President of the Board of Directors of the International Documentary Association (and the only woman of color to ever lead this organization since it was founded in 1982.) She currently sits on the Board of Directors of Chicken & Egg Pictures. She co-hosts the pre-eminent online documentary community, The D-Word, and is a regular juror, programmer, speaker and connector of all things documentary. She is also a member of the Academy of Motion Picture Arts & Sciences Documentary Branch.