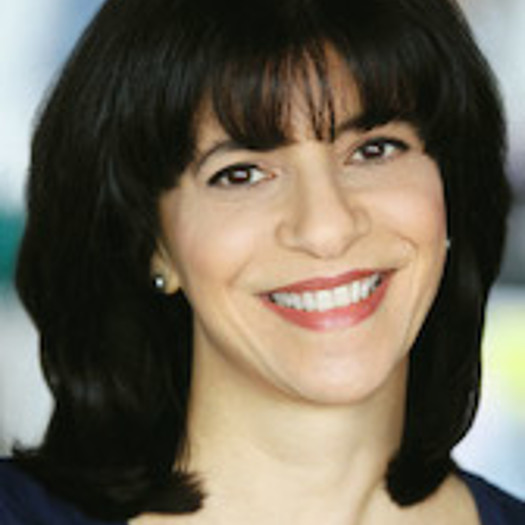 Maria Pusateri has a passion for telling engaging stories and is most proud of her award-winning documentary Vito After, which she produced, directed and wrote. She was inspired to tell the story of her NYPD homicide detective brother-in-law Vito, after witnessing his emotional trauma and health issues in the aftermath of 9/11. Through this intimate portrait of an every-day hero, we find a renewal of the human spirit and insight into the lives of thousands of 9/11 responders and recovery workers who are paying an emotional and physical price for their bravery. More recently, Pusateri was the associate producer of Cynthia Wade and HBOâ€™s 2013 Academy Award-nominated documentary short, Mondays at Racine. The story begins with the owners of Racine Salon who offer free services to women battling cancer. As the film explores the lives of these inspirational women, the story unfolds into an unexpected look at womanhood, marriage and survival. Maria got her start in television production at Cablevisionâ€™s Metro Channel, where she earned several Omni and Communicator Awards, and received a New York Emmy nomination for Programming About the Arts. She created numerous cultural arts programs â€“ covering literary, theatre, music, and film events in New York City. She also produced interviews ranging from man-on-the street to celebrities, as well as lifestyle segments and film reviews. Pusateri has collaborated on feature and narrative films including the award-winning short from writer/producer Gila Zalon, Pandoraâ€™s Box, starring Joe Mantegna and Frances Fisher, and the feature romantic comedy Split Ends. Through her DreamSlate Productions, Maria has produced corporate videos, including Patients' Stories for Stony Brook University Hospital Burn Center. Maria is also a talented actress and will be performing a leading role in Geoffrey Craigâ€™s Confiscation, in the Northport One-Act Play Festival. Previously, sheâ€™s performed in Long Island theatrical productions of Noises Off, The Pride of Miss Jean Brodie and The Real Inspector Hound, and several independent film projects. Maria is a member of New York Women in Film and Television (NYWIFT) where she has co-produced panels and screening series. Pusateri enjoys capturing picturesque landscapes with her digital camera, such as spectacular sunrises, sunsets, and snow scenes.