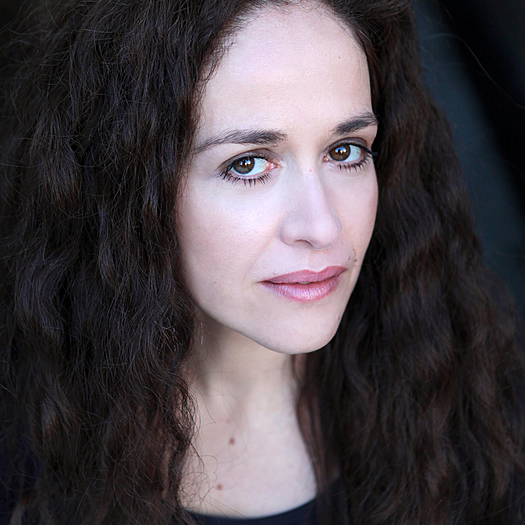 Margareta wears two hats as both producer and actress. After graduating out of the University of Theatre and Media Arts (Budapest), Margareta went on to study English literature and philosophy to Pazmany Peter University. Acting credits include the Golden-globe nominated ‘In the Land of Blood and Honey’ (dir. Angelina Jolie), ‘The Pillars of the Earth’ (dir: Sergio Mimica-Gezzan) amongst many others. Having worked on the other side of the lens and having read lots of proposals, plays and scripts has given Margareta a great insight and understanding as to the process of filmmaking and what makes a compelling story and interesting character. In 2012, Margareta co-founded Labor of Love Films Ltd. www.laboroflovefilms.com  Her first foray into production was ‘Hotel Folly - Folie a Deux’, a feature documentary. (BBC Storyville, IDFA, Cambridge, Vilnius, YesDocu). Margareta is currently producing her second feature documentary ‘Voices of the Sea - A Cuban Odyssey’, a film about a wise, old Cuban fisherman trying to hold on his family. Margareta is represented by Identity Agency Group. Margareta is a Berlinale Talents, 2016 alumna. Margareta is a Future Producer School 2016 participant, a mentoring scheme for emerging producers in the UK run by Sheffield Doc Fest.