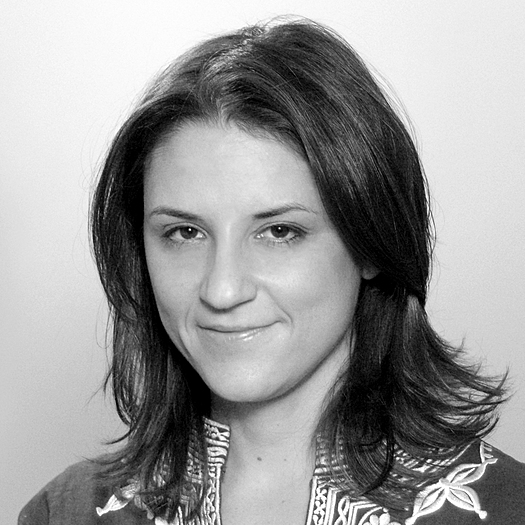 Mai Iskander, an Egyptian American, is a producer, director and cinematographer based in New York. She recently produced and directed "Words of Witness," a documentary that follows a young female journalist navigating historical times in Egypt. "Words of Witness" premiered in Berlin in 2012. Her directorial debut, "Garbage Dreams" was nominated for the 2010 Best Documentary by the Directorâ€™s Guild of America, and has won 26 international awards including the Al Gore Reel Current Award and IDA Humanitas Award. Filmed over the course of four years, "Garbage Dreams" follows three teenage boys growing up in Egyptâ€™s garbage village. "Garbage Dreams" aired on PBS/Independent Lens for the occasion of Earth Day 2010 and has been screened in over 100 international film festivals.
To see Mai Iskander's full profile (including skills, experience and contact information), you'll need to be logged in as a Professional.
Join or Log in