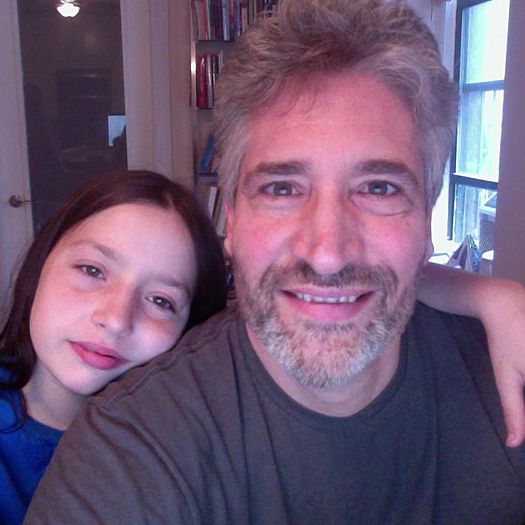 Michael Rossato-Bennett, Director/Producer Rossato-Bennett studied film at Temple University and studied lighting with family friend Vilmos Zigmond. His films include, 'Street Dance', a one-hour 16mm documentary on the emerging Break-Dance and Tick-tism scene in Cincinnati, Ohio funded by the Ohio Arts Council. He co-wrote and directed 'Victory House', a low-budget award-winning feature that follows the fates of three young men returning to small-town Ohio after WWll. In the 90's he had a photo studio in Cincinnati shooting for National Geographic, Smithsonian, Islands Magazine, Travel and Leisure, British Heritage among others. He published two books and began producing films for non-profits and good causes. In 2014 his feature documentary 'Alive Inside' premiered at Sundance where it won the coveted Audience Award for Documentary. The film won Milan, Provincetown, Berkshire, Sonoma and awards at SIFF, Boulder, and others. The film has changed the way we see possibilities for and care for elders worldwide. At present, he is in production on "Being Here" and four other half finished documentaries. In 2015 he founded AliveInside.Org dedicated to creating connections between the generations and speeding the species transition to biosphere consciousness.