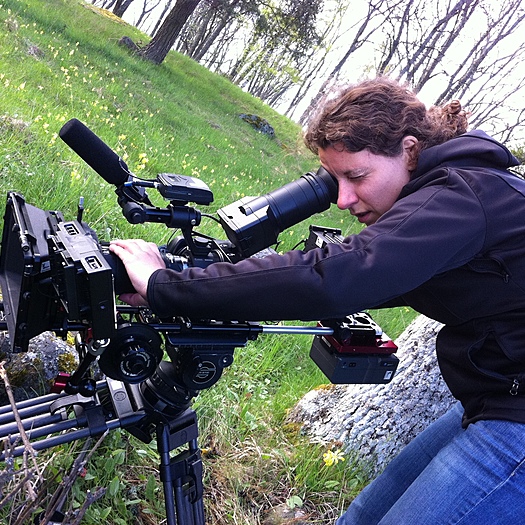 Luana Knipfer begins her studies 2004 at the University of Art an Design in Offenbach and studies from 2005 at Professor Rotraut Pape. 2008 she moves to Berlin, where she lives and works now. Since her travels as camerawoman with animal documentarist Andreas Kieling for the ZDF/Nat Geo Co-production "Kieling- World wide encounters" she specialized in documentary film and reportage. 2009 she lives in brazil granted to a DAAD scholarship. She leds a foto workshop for children of the favelas and relizes a short and a animation film with them. 2013 she finishes her university with the final film "The Seawolf"- At the moment she works as a DOP on a long-term documentary about the swedish artist Hilma af Klint.