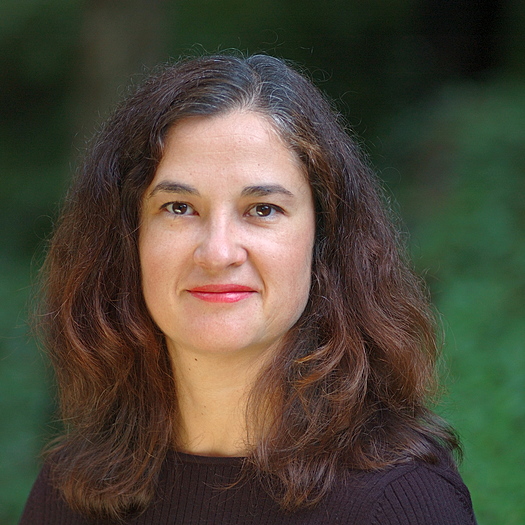 Lorena ManrÃ­quez is an independent filmmaker and president of Andina, LLC. Currently she is producing, directing, and writing her first feature documentary, Ulisesâ€™ Odyssey. In 2005 Lorena was selected to attend the 20th annual Sundance Independent Producerâ€™s Conference. In 2006 she was awarded a fellowship to the Latino Producers Academy by NALIP. In 2007 her work was screened at the Mississippi Museum of Art, she was selected by NALIP to participate in the Latino Media Market, and attended Sunny Side of the Doc in France, and the IFP Market Spotlight on Documentaries with her film Ulisesâ€™ Odyssey. She was also awarded a fellowship by CPB/PBS to attend their Producers Academy at WGBH in Boston and participated in the NBPC New Media Institute. Lorena was nominated for the IFP/Fledgling Fund Emerging Latino Award during the 2007 IFP Market and is a fellow of the 2008 IFP Rough Cut Lab.
To see Lorena Manríquez's full profile (including skills, experience and contact information), you'll need to be logged in as a Professional.
Join or Log in