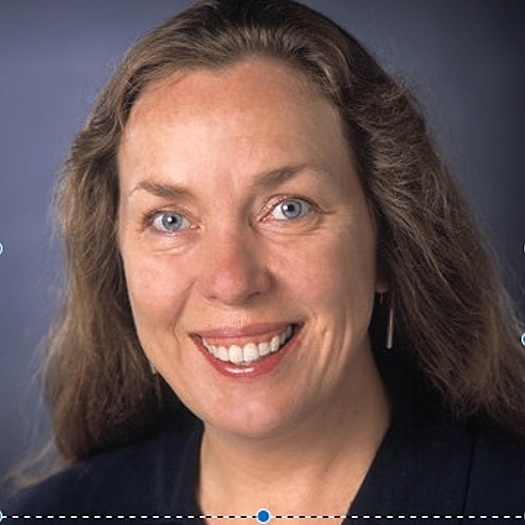 I am a Producer and Editor, specializing in editing interviews and working with archival footage. Fascination with my dad’s work as an animator (working for Hannah-Barbera, Marvel, Film Roman) instilled a passion of filmmaking. I chose to work in non-fiction film, earning a BA in Broadcast Journalism at the University of Washington (1989). I went to work in the Documentary Unit at Seattle’s PBS affiliate, KCTS-9; a highlight was the documentary Skid Road. Freelancing in Seattle I worked in corporate video, for independent producers, and at a sound design studio called Audisee. Steadily developing and producing independent film, topics of my independent productions include rainforest preservation, the ecological knowledge of indigenous peoples, and community resilience stories in Kenya.

I worked on Disney Presents: Bill Nye the Science Guy as Associate Producer during production; I then worked as Assistant Editor during post, where I developed a specialty in working with stock and archival footage; I garnered three Emmy Awards in Single Camera Editing (1996, 1997, 1998).
Seeking to add dimension and methods to the process of documentary, I earned an MA in Anthropology (2012), combining documentary and social science. As a filmmaker and ethnographer, I co-produced the award-winning web-series Homeless in Bellingham; the social science methodology of time and relationship-building on this project generated four years of footage that lead to the documentary, Looking for Functional Zero, a film about finding solutions to homelessness. As a Consulting Anthropologist, I do specialized research for producers in topic areas of culture, ethnography, history and consult on the topic of my masters thesis: The Counterculture Movement of the Sixties and Seventies. I currently run a small studio called Spiral Story Media.

To see Lisa Gruwell Spicer's full profile (including skills, experience and contact information), you'll need to be logged in as a Professional.
Join or Log in