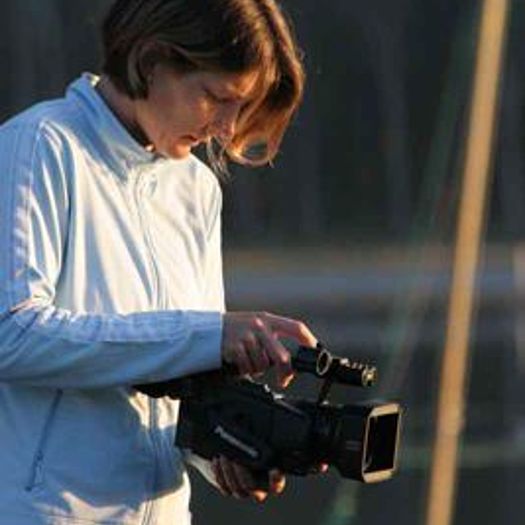 Lisa Denkerâ€™s Heart of the Sea / Kapoliokaâ€™ehukai 2003, a one hour portrait of Hawaiian legend Rell Sunn, was broadcast nationally on PBSâ€™s The Independent Lens, as well as Broadcast internationally. The film has garnered many awards, including PBSâ€™s Independent Lens Audience Award 2003, the Audience Award Best Documentary Feature at the San Francisco International Film Festival 2003, the Audience Award at the Newport Beach Film Festival, the Aloha Spirit Award at the Hawaii International Film Festival 2002 and Best Documentary Award at the Ashland Independent Film Festival. Check out my current project here: https://www.facebook.com/AbilityAFilmPortraitOfJudyFinelli and join by clicking 'Like' on the project page to be connected!
To see Lisa Denker's full profile (including skills, experience and contact information), you'll need to be logged in as a Professional.
Join or Log in