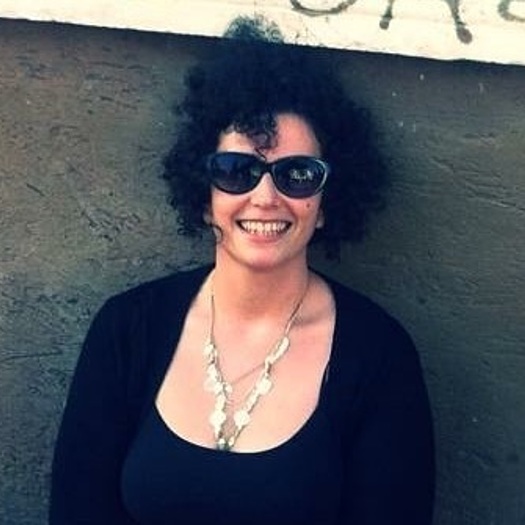 Lia Tarachansky is a Jaffa-based filmmaker and the Israel/Palestine correspondent for The Real News Network (TRNN) where she produces short, documentary-style reports exploring the context behind the news. In 2012 Tarachansky produced and co-directed with British journalist Phil Caller a BBC-World documentary about Israel's Social Justice (J14) movement and the wave of self-immolations it sparked, in protest of the harsh economic reality many face in Israel.

In 2013 Tarachansky completed work on an independent feature documentary, ON THE SIDE OF THE ROAD, a Naretiv Productions film. The film is an exploration of the power of denial. It questions what Israelis learn, know, and sometimes choose not to know about the 1948 war. That fateful year led to the birth of the state of Israel and displacement of two-thirds of the Palestinian people. The film is currently screening in theaters and festivals in Israel/Palestine and around the world. In 2015 she co-directed ETHNOCRACY IN THE PROMISED LAND with Canadian journalist Jesse Freeston for the largest Spanish-language TV, TeleSUR. The film exposes Israel's policies towards African refugees, attempting to seek asylum in the Jewish state.

Tarachansky's work is frequently featured in publications such as +972 Magazine, Mondoweiss, USA Today, Al Jazeera, and the Huffington Post. Her journalism was profiled in the renown Max Blumenthal book, Goliath.