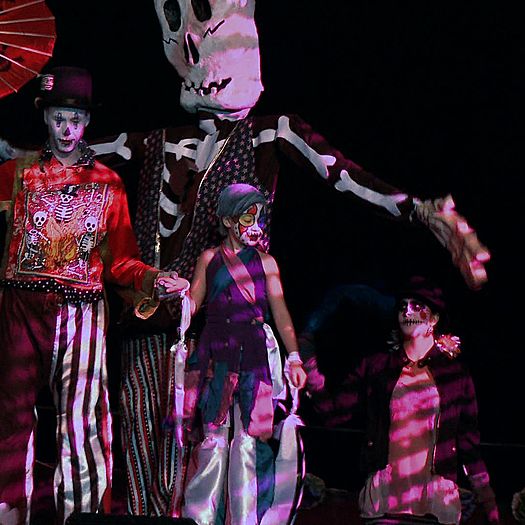 As artist and documentary filmmaker, my mission is to fashion narratives that illuminate the connections uniting all human beings and all things. Producer/Director/Editor Leslie Ann Epperson began an award-winning career in documentary production at PBS affiliate WILL-TV in 1985. During her tenure at WILL, she produced some 40 short form documentaries, 2 hour-long programs and 5 half-hour films which were subsequently distributed nationwide to PBS stations. After re-locating to Tucson in 1992 to obtain an MFA from the University of Arizona, Epperson began working for KUAT-TV, another PBS station. While at KUAT, she created many segments about art and culture in Southern Arizona for Arizona Illustrated, as well as two documentaries, In the Field of Time, a film about noted anthropologist Emil Haury, and Divine Mission San Xavier del Bac, about the repair of the historic church on the San Xavier reservation. Divine Mission San Xavier Del Bac was selected for national broadcast by the PBS network, and went on to receive 5 regional Emmy Awards and other honors. Epperson is currently editing a feature length documentary about the All Souls Procession, entitled Many Bones, One Heart.
To see Leslie Ann Epperson's full profile (including skills, experience and contact information), you'll need to be logged in as a Professional.
Join or Log in