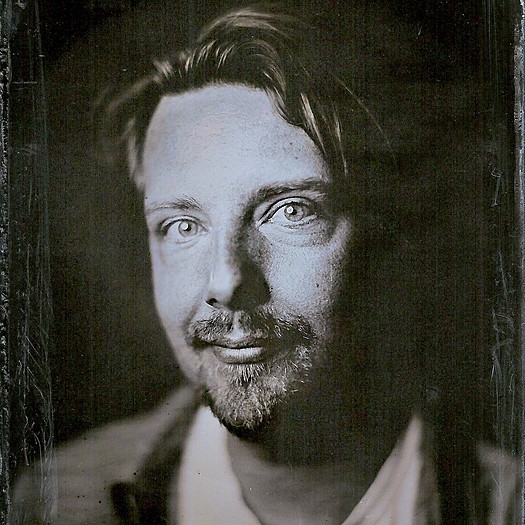 Lawrence Everson is an Emmy winning and Golden Reel nominated Supervising Sound Editor and Re-Recording mixer specializing in documentary films and television. He has worked on a wide variety of award-winning projects that have taken home prizes from Sundance, SXSW, Tribeca, and the Academy Awards. His work also includes broadcast and premium TV nonfiction series mixing, immersive audio design, and advertising.

Educated at the School of Cinematic Arts at the University of Southern California, he has returned there to guest lecture for the Interactive Media Division. Lawrence has also spoken as a featured panelist at Hot Docs and the Maryland Film Festival regarding the art of documentary sound, lectured classes at the Murray Center for Documentary Journalism at the University of Missouri and David Lynch’s MA in Film program, been an advisor for the Saul Zaentz Innovation Labs, and has been profiled by Filmmaker Magazine, Creative Cow Magazine and Pro Sound News. In 2019 Lawrence was also chosen by Doc NYC as part of their prestigious 40-Under-40 list.

When not working in the studio, Lawrence is usually out traveling or working abroad. He has recorded location sound and library effects around the world, including glacier fields on Mt. Everest, 800lb lions in Zimbabwe, glass crashing in an industrial factory in Ohio, gale force winds over lava flows in Iceland, and thunder rolling across the mountains of Bhutan.