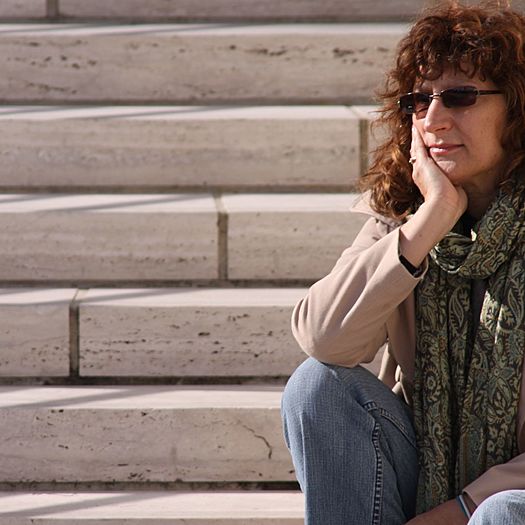 Biography: Laura Perlman has spent more than 20 years as a film music editor. She is also a composer looking to compose original music for documentary films. She has a strong desire to work on projects of the heart and write music for those projects. Her credits include feature films directed by Ridley Scott, Ron Howard, Robert Redford, Joel Schumacher, Penny Marshall, Dick Donner, Tony Scott, Jerry Bruckheimer and James L. Brooks among others. She has worked side by side with many of the top composers in Hollywood including Hans Zimmer, Mark Mothersbaugh, Mark Mancina, Howard Shore, Dave Grusin, Cliff Eidelman, Stewart Copeland and Carter Burwell. Ms. Perlman also created temporary music tracks for feature films including A League of Their Own, Thelma and Louise, Cool Runnings, True Romance, Rocky & Bullwinkle, The Power of One, The Client and Backdraft. She received 2 Golden Reel nominations for her work as Supervising Music Editor. She has had her songs placed in feature films and has scored the music for several independent films. Ms. Perlman received her Bachelors degree in Film Scoring from the Berklee College of Music in Boston and her masters degree in music composition from Cal State Los Angeles.
To see Laura Perlman's full profile (including skills, experience and contact information), you'll need to be logged in as a Professional.
Join or Log in