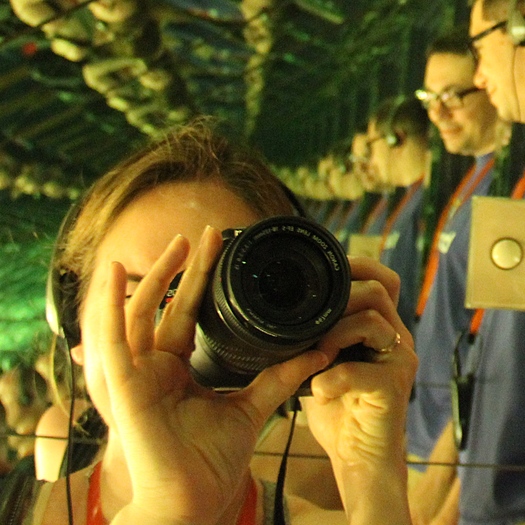 Laura McLam is a media artist and documentary filmmaker residing in Somerville, MA.  Her most recent film, Yesterday and Today, a meditative short about the expectations of women, screened at the 2014 Experimental Film Festival Portland.  Previously, I love children, but . . ., an autobiographical documentary about her hesitations to become a mother, played at the Boston International Film Festival. Green River, a documentary she co-produced about phosphorus pollution in the Mystic River watershed, screened at the Boston Museum of Science.  She has a B.A. in Media and Cultural Studies from Macalester College and a M.A. in Visual and Media Arts from Emerson College.