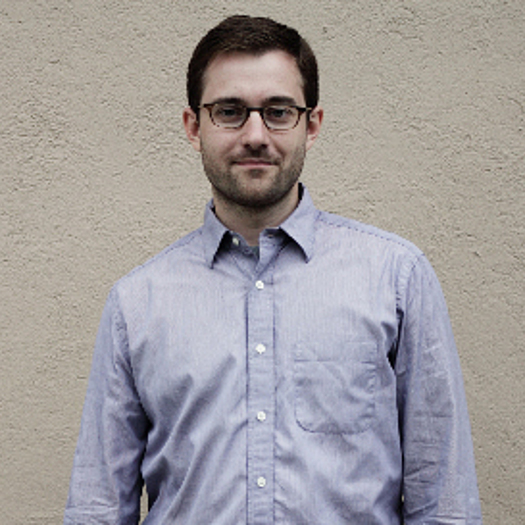 Van Soest is director/producer of the award-winning film Walking the Line, a feature documentary about â€œvigilantes" on the U.S.-Mexico border that has been lauded for production and advocating human rights. He founded Transient Pictures in 2005 with partner Jeremy Levine and is currently directing the documentary feature 'Good Fortune,' about individual Kenyans standing up to large-scale development projects that is currently being supported by the Sundance Institute. In addition to Good Fortune, he is producing House of Rath, a feature documentary about an eccentric homebuilder in Manhattan that presents a unique perspective on the current housing crisis in the United States. He is the recipient of a Fulbright Fellowship and received the award for Socially Conscious Documentary at the 2007 IFP Market.
To see Landon Van Soest's full profile (including skills, experience and contact information), you'll need to be logged in as a Professional.
Join or Log in