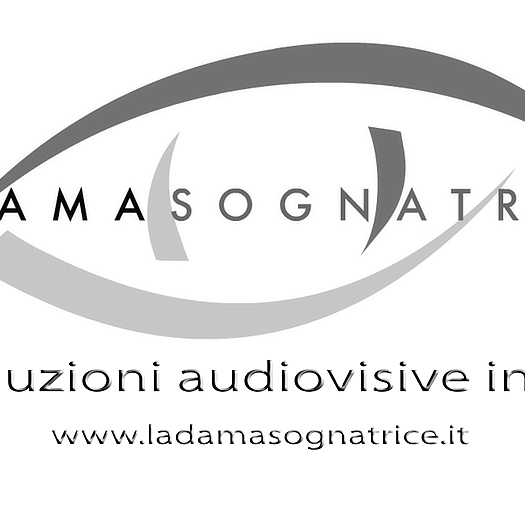 Fabrizio Fantini was born in Alfonsine (RA) Italy on the 4th April 1974. He's director, producer, camera operator and editor of short films, documentaries and video therapy paths. Trained at C.T.S. of Rome and at Visual and Cinematographic Art Academy of Bologna, he worked as a free lance from 1995 to 2007 in Bologna, Ravenna, Rome (for RAI, Mediaset and Sky) and Sidney (for S.B.S. Corporation). He has founded in Italy, together with the Author and Producer Chiara Roncagli, LaDamaSognatrice Audiovisual Productions in High Definition. The society has been created to realize reportage, documentaries and format for broadcast television, and is equipped to work in High Definition standard. The first work produced, an historical documentary about Italian traditional jobs, is being distributed by the international association Slow Food. The second documentary, ItaliAvista, has been co-produced with the Anna Lindh Foundation of Alexandria, Egypt , with the Intercultura Foundation of Siena, Italy, with Bologna Municipality and with the Emilia Romagna Film Commission.
To see Fabrizio Fantini's full profile (including skills, experience and contact information), you'll need to be logged in as a Professional.
Join or Log in