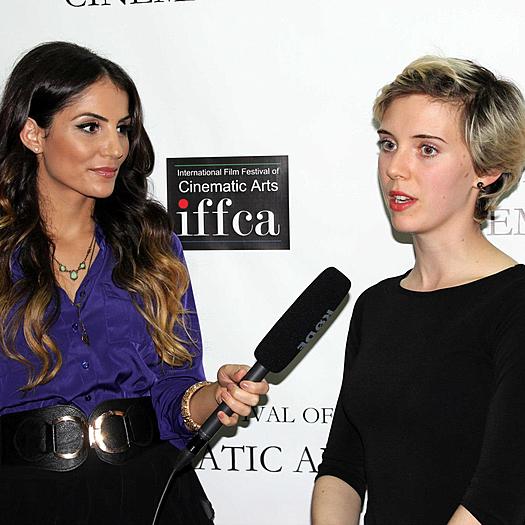 I graduated from the Medill School of Journalism at Northwestern University in 2011. My first documentary, about mathematicians in Siberia, was made possible by the Eric Lund Global Reporting and Research Grant. It screened at the American Documentary Film Festival (Palm Springs 2013) and the International Film Festival for Cinematic Arts (Los Angeles 2012). For that film, I shot the footage, conducted the interviews, composed the soundtrack, and edited the final product. Now, I'm working on my second documentary, which focuses on the interplay between California's recycling infrastructure and the homeless population in Riverside. We'll have a trailer ready to share by the end of the summer!
To see Lauren C. Ruth's full profile (including skills, experience and contact information), you'll need to be logged in as a Professional.
Join or Log in