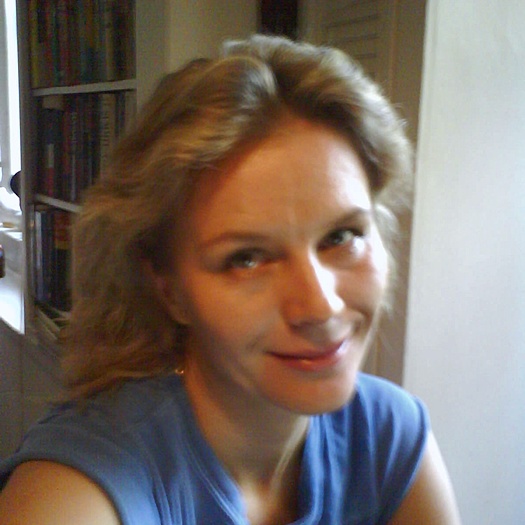 KRISZTINA DANKA is a New York-based, Hungarian-origin religious and literary studies scholar, an activist, cultural diplomat and documentary filmmaker. She possesses a Ph.D. in Comparative Literary Studies and Indian Aesthetics from the University of Budapest, and a Certificate in Screenwriting from New York University. As a college lecturer she has been teaching Indian literature and media communications since 1998. As an activist and media spokesperson, she has led several international campaigns against religious and minority discrimination in Europe, US and India, working closely together with members of the governments. As a cultural diplomat she has organized several conferences, film festivals, concerts, exhibitions and other inter-cultural and educational events in Europe, New York and Washington, DC. She is the writer-producer of 25 documentaries, author of 3 books, and dozens of articles. Her documentaries related to environmental, humanitarian, human rights, religious and minority issues, interfaith dialogue, Indian spirituality and culture, have been broadcast on six international television channels. She is the executive director of Karuna Production and partner in Media development International. The list of her films are available on www.imdb.com or http://www.karunaproductions.com/filmography.html
To see Krisztina Danka's full profile (including skills, experience and contact information), you'll need to be logged in as a Professional.
Join or Log in