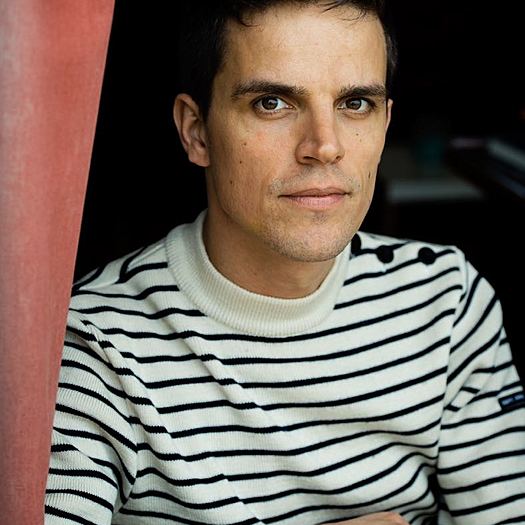 Kristof had a career in video for performing arts and graduated with top marks doing his Masters in Documentary Direction at the National Film and Television School (UK). He enrolled for the Werner Herzog Film Course in Los Angeles and also attended the Berlinale Talent Campus 2012.

Elephant’s Dream, his first feature film, screened at more than 40 festivals worldwide and was featured on BBC World Service, CBC's The Current a.o. and received various awards such as Special Mention in the One World Media Awards UK and was awarded at Traverse City FF. He's been working as research producer for the Invite Mr. Wright travel series (Roastbeef and Discovery Asia) and along with his film practice, he is one of the 8 founding members of Kitchen Sink Collective, teaches Documentary Direction and production at Luca School of Arts in Brussels and the Royal Conservatory of Antwerp and regularly gives workshops on documentary research and storytelling.

He finished the IDFA Academy and DocLab programs and is member of Documentary Association of Europe, Union of Directors (Belgium) and graduate of the EURODOC Documentary Producers' program. He has also been selected as one of the 18 Emerging Producers 2019.

He is also cofounder of WoodsDoc, a nomadic community documentary cinema initiative he initiated with Abbie Boutkabout.

His last feature documentary, MOTHER, world-premiered at Sheffield Doc/Fest and was broadcasted on Al Jazeera English a.o. It won several awards and honorable mentions during its festival tour.