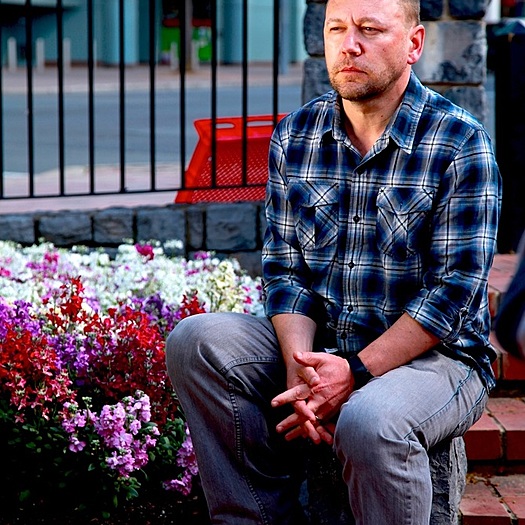 Kris Kerehona has produced an evolving body of work in documentary, mainly focusing on culture and the arts and employing a sense of intimacy and informality with very little sensationalism. In 2006 he graduated with a Bachelorâ€™s Degree in Communication and Media Production from the University of Canberra and was recipient of the Canberra Critic's Circle Award for his film Dancing Auschwitz (2012) and awarded Best Documentary Film at the 2012 Canberra Short Film Festival. Kris creates content for the Australian War Memorial's public exhibitions and public affairs channels. In December 2013, he documented the Australian Defence Forceâ€™s humanitarian aid mission to the Philippines (Operation Philippines Assist) to rebuild the island of Leyte soon after Super-Typhoon Hainan devastated the region.
To see Kris Kerehona's full profile (including skills, experience and contact information), you'll need to be logged in as a Professional.
Join or Log in