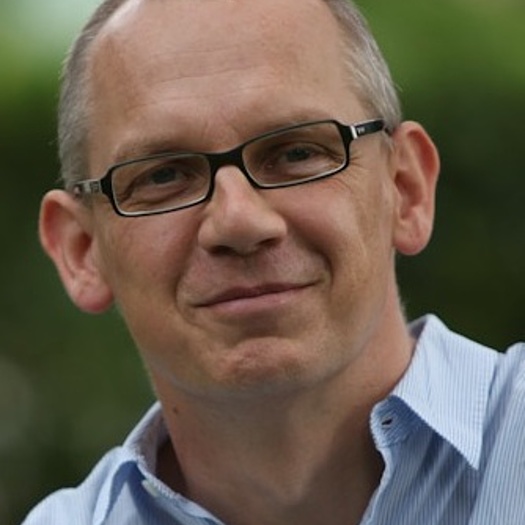 Koen is a multiple award-winning documentary film director and photographer based in the Netherlands. His interest resides in socially engaged projects with a thematic focus on motherhood and children's rights in the developing world.

With his documentary CASTING (2006) he became the first Dutch filmmaker to be nominated for a Spanish Academy Award (Goya). His feature-length documentary KARLA'S ARRIVAL (2011), co-produced with ITVS, was selected by 45+ festivals and broadcast in 15 countries. Other titles include GIRL CONNECTED (2016 with ITVS), OUT & ABOUT (2016) and M/F/X (2019). He recently published his first book, WHY I CRY ON AIRPLANES, which sold over 6000 copies in the first two months.

Besides creating films and photography, Koen is a supervising lecturer in Visual Ethnography (MSc) at Leiden University as well as a part-time lecturer at Breda University. He has given workshops all over the world and is a sought-after festival jury member.

Always easy-going, Koen is an educated, cultured, multi-tasking, decisive and positive person. He has traveled five continents and resided in four countries. Koen is father of two children, Paula and Ana.