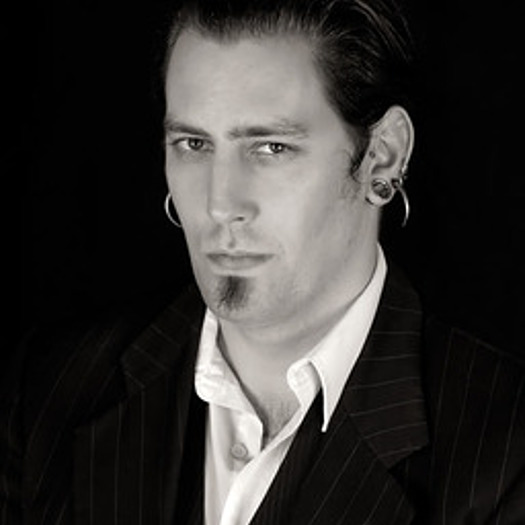 Paul von Stoetzel has written/directed several films and plays in the Twin Cities area including his first feature documentary, SNUFF: a documentary about killing on camera which won numerous awards and received major North American distribution. His most recent documentary, Scrap, a feature documentary about two eccentric builders and their bizarre structures, is traveling the film festival circuit as is his first short documentary My Friend Root Rot and short horror film Dinner Date, both of which have already won several awards. He is currently in production for a new literary adaptation to film; H.P. Lovecraftâ€™s The Curse of Yig.
To see Paul von Stoetzel's full profile (including skills, experience and contact information), you'll need to be logged in as a Professional.
Join or Log in