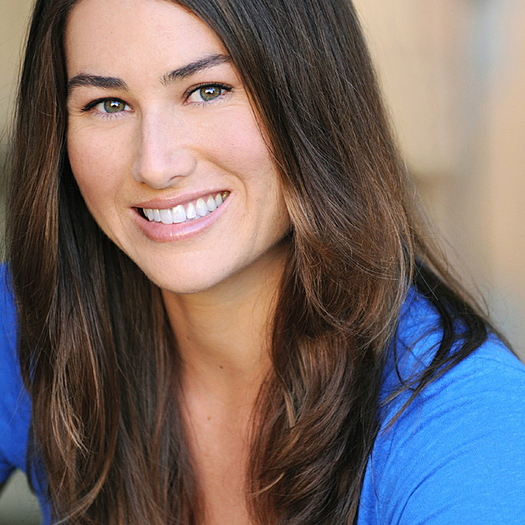 Kelly J Richardson is the founder and executive director of Live Wired Productions, based in San Francisco, California. Her passions in performance art and social justice are expressed through her film work. She has directed and produced several short student films and Without A Net is her feature-directing debut. She has received numerous grants and awards from government agencies and private foundations, including a Fulbright scholarship for the production of Without A Net. She holds a B.A. from U.C. Berkeley.
To see Kelly J Richardson's full profile (including skills, experience and contact information), you'll need to be logged in as a Professional.
Join or Log in