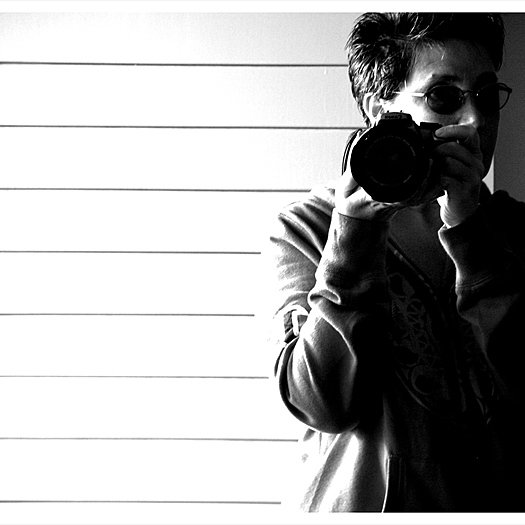 Kathy Drasky is an award-winning independent documentary filmmaker. Her first film, Jeanne and Mike: Original Art, made with an iPhone, was named one of the top 250 best independent documentary films of 2015 by the Spotlight Film Awards. A second film, Uncle Frank's House: An American Dream chronicled the history of home ownership in Detroit and premiered at the Bel Air Luxury Cinema on 8 Mile Rd. in October 2018. A third documentary, The Sexy Six: A Story of Lifelong Friendshi currently seeking post-production services, follows the eight-decade relationship of six friends who met in the 1940s and have stayed friends their whole lives.

An accomplished digital and mobile photographer, Kathy’s work has appeared in print in magazines like 7×7, newspapers like the San Francisco Chronicle and in the 200 Yards street photography gallery shows. Kathy’s images have also been featured online by Hip Hop: The NYC Experience, the Indisposable Concept, Mobiography, Sad Stuff on the Street and Slate.