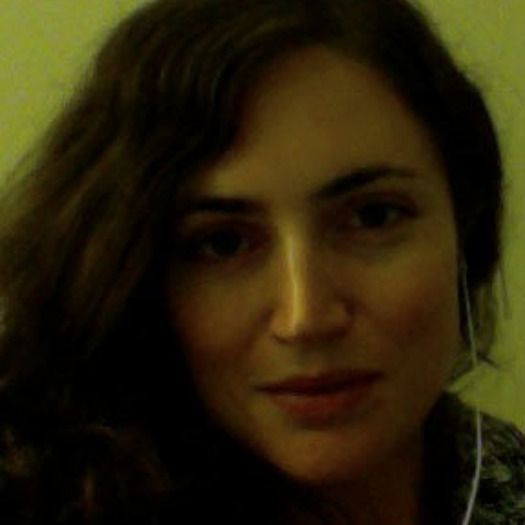 Katherine Nolfiâ€™s debut feature film, UPSTATE (co-directed with Andrew Luis), premiered at the 2010 Los Angeles Film Festival. UPSTATE will be released by IFC Films in 2011. Katherine has directed several short films, including UNLIMITED (SXSW 2009, co-directed with Andrew Luis), and MOUTH BABIES (Slamdance 2011, co-directed with Lisa Duva). A graduate of NYUâ€™s Tisch School of the Arts film program, Katherine has worked in various capacities within the film and television industry. She learned first-hand the challenges of independent distribution and audience creation when she spearheaded the outreach campaign for Jennifer Foxâ€™s documentary, FLYING: CONFESSIONS OF A FREE WOMAN and recently participated in the record-breaking crowd-funding for Foxâ€™s MY REINCARNATION. She has run several successful crowd-funding campaigns.
To see Katherine Nolfi's full profile (including skills, experience and contact information), you'll need to be logged in as a Professional.
Join or Log in