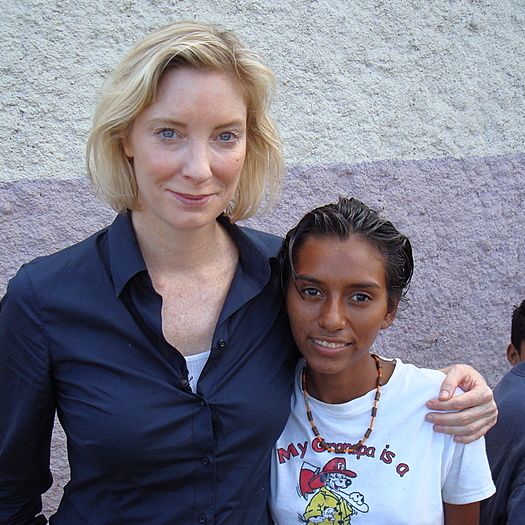 I'm a freelance reporter and producer based in Beirut, Lebanon. Most recently, I've been reporting half hour documentary segments for the Channel 4 series, Unreported World. They have taken me to places like Nicaragua, Guinea Bissau and the ruins of south Lebanon after the Hezbollah-Israel war in 2006. I have also reported and produced several Frontline/Worlds on PBS and numerous news segments for the PBS show Religion and Ethics Newsweekly. I currently freelance for the PRI/BBC radio show, The World, having covered the Middle East for NPR from 2000 - 2003. I am struggling to make a feature length documentary about why one American family (mine) has made the Middle East home for five generations. The answer will help explain why I'm still in Beirut despite pretty frequent car bombings and a political scene so miserable that there's been no functioning government for over a year. The Lebanese like to say it's due to their incomparable nightlife, which rages on despite the quagmire. I'm still pondering it.
To see Kate Seelye's full profile (including skills, experience and contact information), you'll need to be logged in as a Professional.
Join or Log in