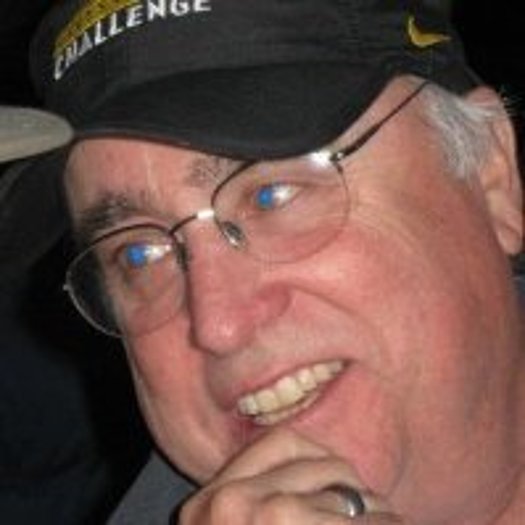 Originally from Hawaii, I am predominately a film preservationist who's now residing in California. I have generated several feature film screenplays, but so far, only my short story scripts have been produced. I have also produced several short films for many non-profit history organizations. Presently producing a full feature documentary on the first luxury cruise, a "Goodwill Round the Pacific" tour in 1929 dubbed "The Millionaire's Cruise". For the film, I am using more than four hours of never-before-seen footage, as well as 1,000 still photos taken by passengers who were on board.