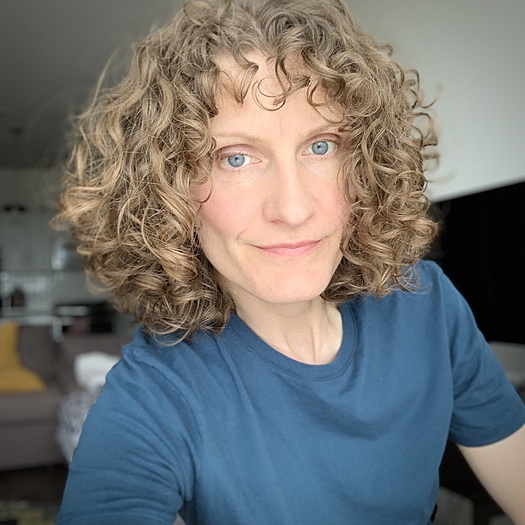 Julie Casper Roth is a filmmaker, writer, and educator. In addition to her independent documentary work, she has produced and directed nonfiction content for WMHT-PBS. Casper Roth is the founding producer of the weekly art series AHA: A House of Arts, is a two-time Sundance Screenwriters Lab finalist, is a NYSCA Individual Artist grant recipient, and is a 2008 recipient of the New York Foundation for the Arts Fellowship in Video. Her written and documentary work focuses on the unseen, marginalized, or ignored -- particularly in relationship to public or historical records. Her work centralizes identities that reside on social peripheries.

To see Julie Casper Roth's full profile (including skills, experience and contact information), you'll need to be logged in as a Professional.
Join or Log in